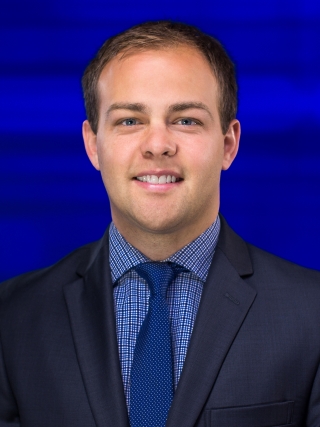 Will Maetzold is a reporter at FOX 25. He joins the station after spending three years at KTVL in Medford, Oregon.

In Medford, Will worked as a morning anchor, weekend anchor and reporter. He covered stories across the entire state and northern California, including wildfires and major court cases. He also worked on the station’s coverage of high school football and basketball.

Will is excited to bring his watchdog reporting to central Oklahoma. He enjoys finding the details that really make a difference to the people that live and work in our community. If there’s something that could improve life for a resident or family, he wants to know about it and report on it.

Will enjoys sports and worked as a digital producer for the Columbus Blue Jackets of the NHL for three years. He followed the daily news of the team and produced feature videos for the team’s website.

He is originally from Columbus, Ohio, and happy to be back closer to home. Be sure to say hello and give him a story idea if you see him around town!