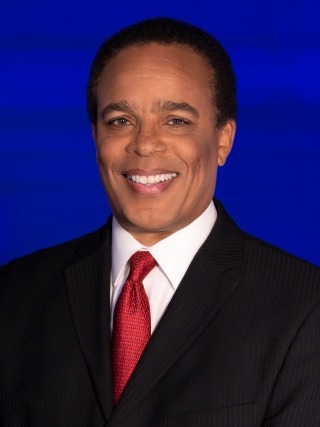 Myron Patton is a veteran of the Oklahoma sports media in television, radio and print. He's a graduate of the University of Oklahoma and has covered everything from high school to the professional ranks. He's covered both the OU and OSU sports beats, in addition to the Dallas Cowboys and the New Orleans/Oklahoma City Hornets. He has announced television play by play on football, basketball and soccer. He was also the radio analyst for the CBA's Oklahoma City Cavalry.

Myron has a background in News as well. He was one of the main anchors at the CBS affiliate in Shreveport , Louisiana , but true to his love of sports, he still managed to cover LSU and the New Orleans Saints.

His hobbies include playing basketball and going to as many movies as possible.