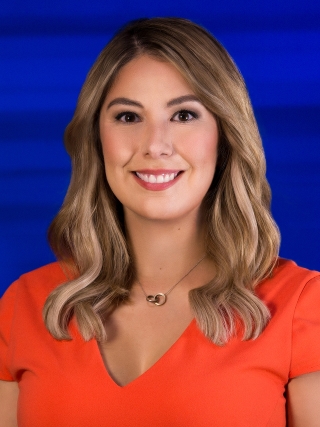 Mireya is an award-winning journalist, member of the FOX 25 Investigates team and anchors weekends on FOX 25.

Before joining Fox 25, Mireya spent some time living as a freelance journalist in Koeln, Germany. Before that, she was an Anchor and Reporter in Colorado Springs. She is a bilingual Spanish-speaking journalist and worked for a Univision affiliate early in her career.

Mireya is a Regional Edward R. Murrow winner for her work in uncovering a woman's struggle to get her landlord to change a heater that was leaking carbon monoxide into her apartment. She is also an Emmy Award nominated journalist for her work in a Colorado "Catching Predators" series.

When she isn't in the newsroom, you can find Mireya at a Crossfit gym in Oklahoma City or at the dog park in Edmond with her husband, Nick, and their husky-mix Mila.