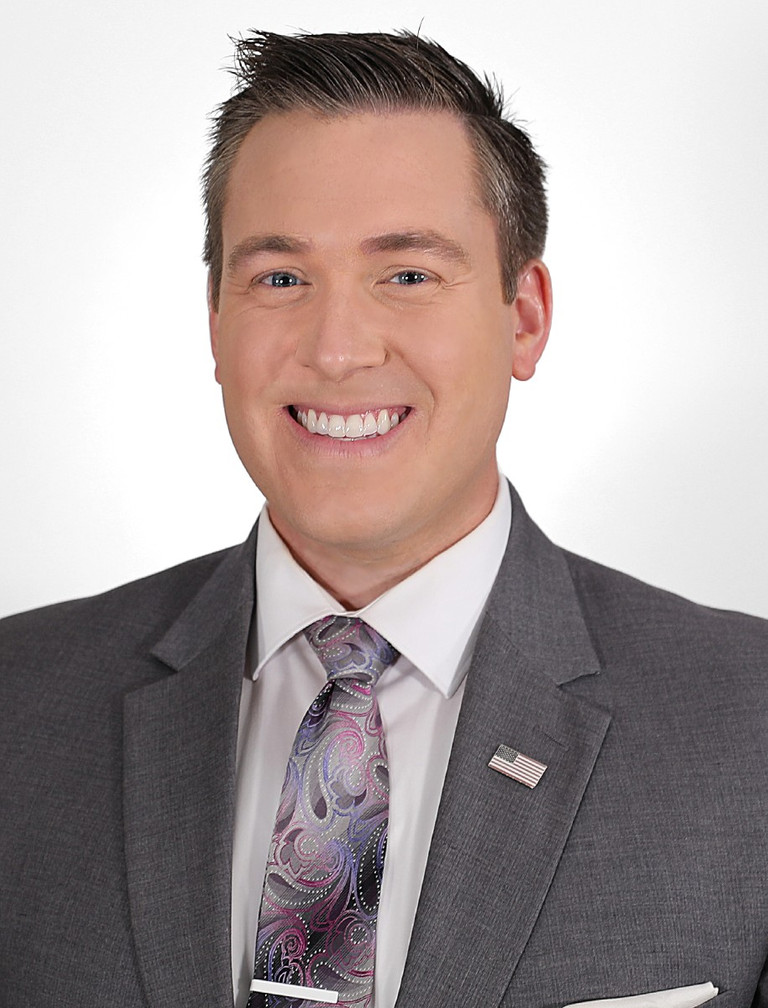 Jack Gerfen is the Chief Meteorologist and is proud to call FOX 25 home!

Jack arrived at FOX 25 in August of 2022. Before working in Oklahoma City, Jack worked for seven years at WCIA 3 News in Champaign, IL as a meteorologist. Before that, he started his career in October of 2012 at KEYC News 12 in Mankato, MN and would work there for about three years. Jack graduated with a Bachelor of Science in Meteorology from Valparaiso University in Valparaiso, IN.

Throughout Jack’s career, he has covered everything from blizzards in May, to damaging tornadoes in December. Notable tornadoes he’s covered include an EF-3 that hit Taylorville, IL in December of 2018 and a tornado outbreak of multiple EF-2s that occurred in December of 2021 across Central Illinois. Jack also has covered blizzards and ice storms from the road. He loves being out in the elements and seeing the weather firsthand, safely, of course!

This is not the first time Jack has been to Oklahoma. While participating on one of Valparaiso’s Convective Field Studies, he crisscrossed the Panhandle on his way to see his first tornado nearby in far eastern Colorado.

Jack has wanted to be a meteorologist since 5th grade. On the first day he learned about tornadoes in science class, tornado warnings were close enough that Jack and his family had to go to the basement. That coincidence sparked his passion and he has followed it ever since.

Jack calls Detroit, MI home and is a big car guy who enjoys cheering on Michigan sports. He’s a former swim coach and has ran two marathons. He’s working on his golf swing, but mainly just likes being outside. Jack is very excited to explore the state, since it has a lot to offer! If Jack isn’t at work, you can find him detailing his car!

Jack and his girlfriend rescued two shelter cats, and they are excited for this new adventure too!