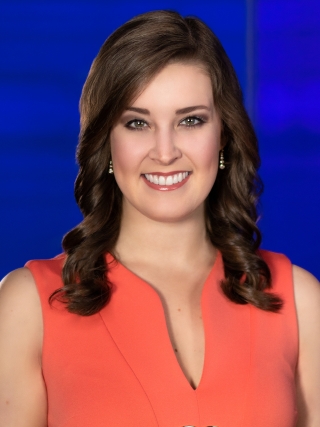 Erika Stanish is thrilled to join the KOKH team as a general assignment reporter for FOX 25, covering breaking news, politics, crime and investigative stories. Joining in December of 2018, Erika is excited to be able to call the Sooner State home!

Before moving to Oklahoma City, Erika was in Johnstown, PA where she was the weekend anchor for WJAC-TV and Fox 8 News and a reporter for the NBC/FOX/ABC affiliates for four years.

Prior to working in Johnstown, Erika worked for WFMJ-TV in Youngstown, Ohio as the morning reporter.

In Erika’s free time, she enjoys spending her time outdoors golfing, boating, skiing and hanging out with family and friends.

Erika is a Pittsburgh native at heart, cheering on the Pittsburgh Steelers and Penguins!