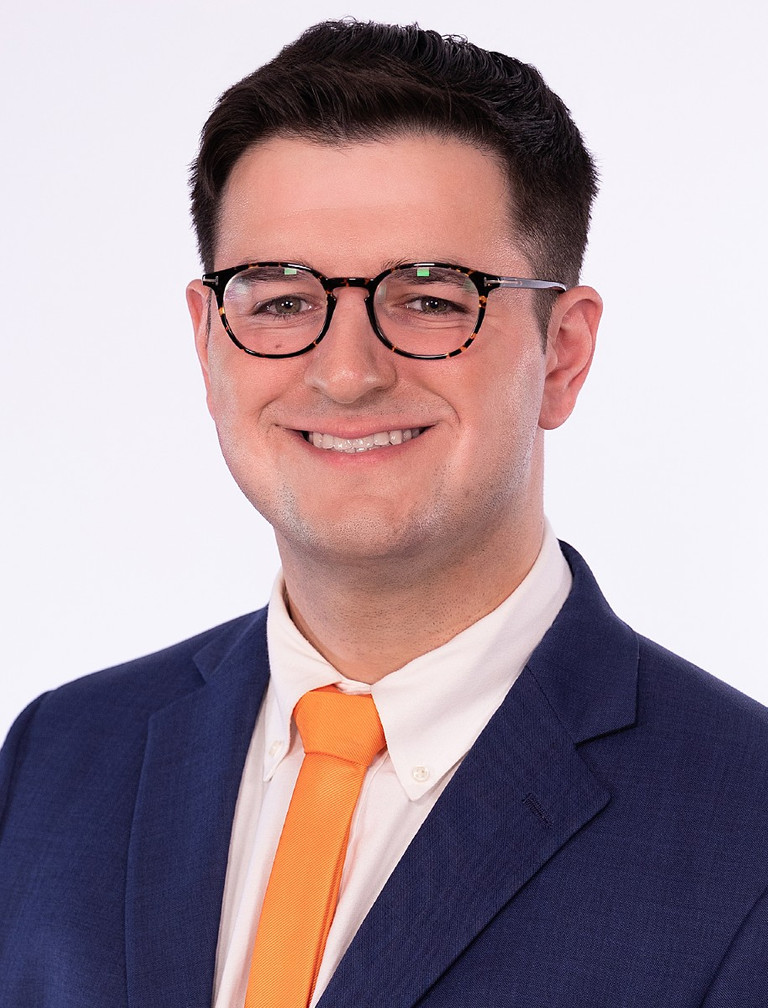 David Chasanov joined the FOX25 News team as a nightside reporter in June 2022.

Before arriving at FOX25, David reported at KOLR10 News in Springfield, Missouri. He started his career there in 2019. In David’s three years covering the Ozarks, he told stories through the perspective of ‘everyday people.’ It’s what motivated him to pursue individual projects, like a five-day back-to-school series which talked about several concerns parents had with COVID-19-related changes.

David graduated from Columbia College Chicago with a Bachelor’s Degree in Broadcast Journalism. During his time studying in the Windy City, he worked as a sports intern at Chicago’s NBC and WGN-TV stations. He also spent a lot of time telling news stories for various college classes.

He is a passionate storyteller from the Chicago suburb of Northbrook, Illinois. David is a huge Chicago sports fan, and he also enjoys going to OKC Thunder games.

When David isn't working, he's likely doing touristy things in Oklahoma City, or hanging out with his cats, Santo and Timmy.

He would love to hear from you! Send a story idea to dchasanov@sbgtv.com, or reach out to him on social media: @DavidChasanovTV on Facebook and/or @DavidChasanov on Twitter.