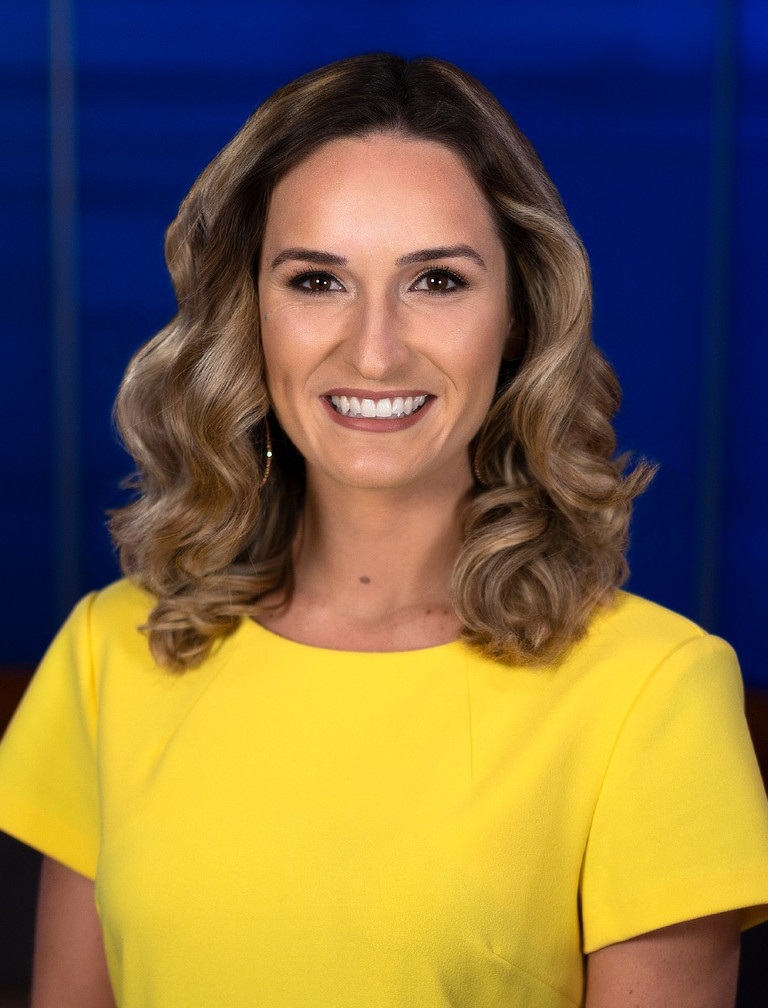 Danielle is the morning meteorologist for Good Day Oklahoma on weekdays from 5-9am.

Danielle is a 2019 AP Award winner for best weathercast (collegiate) and even appeared as a guest meteorologist on The Paul Finebaum Show. She is also a member of the National Weather Association and the American Meteorological Society.

A native of Jacksonville, Florida, Danielle grew up being familiar with hurricane season and has been directly impacted by several. However, moving to Tuscaloosa, Alabama in 2014 led her to become no stranger to tornado season. While a student at The University of Alabama she was hired as the weekend meteorologist for WVUA 23. There she covered numerous impactful tornado events across Dixie Alley and even snow storms in the deep south.

Upon graduating from Alabama Danielle took her studies to Mississippi State University where she received her Master’s degree is Meteorology. While doing so, she was also hired to assist in the teaching of the practicum to broadcast meteorology sequence. Danielle loves getting to share her passion and knowledge of weather with others and looks forward to demonstrating that to the people of Oklahoma.

You may see her walking her dog around the trails of Oklahoma or cheering on the Thunder in the stands. Be sure to say hello and connect with her on social media to share your weather pictures and get the latest details on your FOX 25 Storm Watch Forecast!