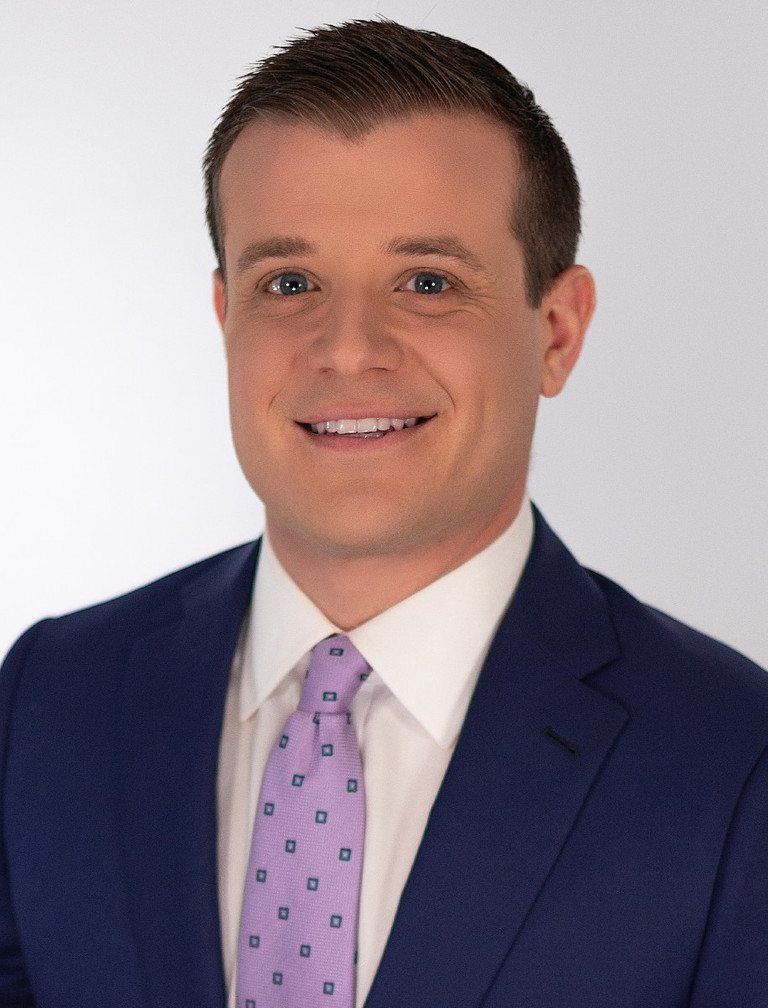 Before coming to Oklahoma City, Dan spent two years as a General Assignment Reporter/Fill-in Anchor at Blue Ridge Communication’s TV-13 in Pennsylvania’s Poconos. There, he also served as a Play-by-Play commentator and Sideline Reporter for the station’s high school football coverage.

Dan was born and raised in Lehighton, Pennsylvania, a town little more than an hour north of Philadelphia. Since graduating from Temple University in 2012, Dan has spent time working in television, radio and as a Featured Columnist for the popular online sports website, the Bleacher Report.

Dan loves all sports but has a special place in his heart for his beloved Pittsburgh Steelers. You can find him at the gym, out with friends on the weekends, or just strolling through the OKC’s downtown on a nice day. And if you see him out, stop and say hello! Dan loves meeting new people.