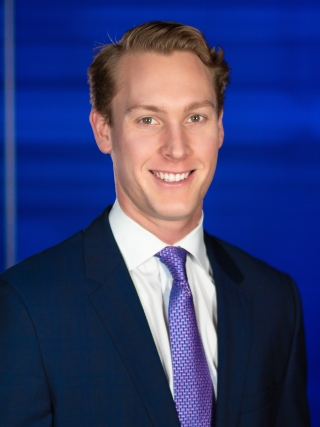 Catch Connor on evenings reporting for the Primetime News at Nine. He looks forward to having your back each night with anything from breaking news to in-depth stories.

Even though he grew up across the country in Stamford, Connecticut, Connor is excited to be in a bigger city and to explore everything OKC has to offer.

Connor is a proud Michigan State Spartan and loves to root them on in football and basketball.

During college, Connor had several internships, including one at CBS This Morning in New York.

Feel free to reach out to Connor with your story ideas through social media or by email.