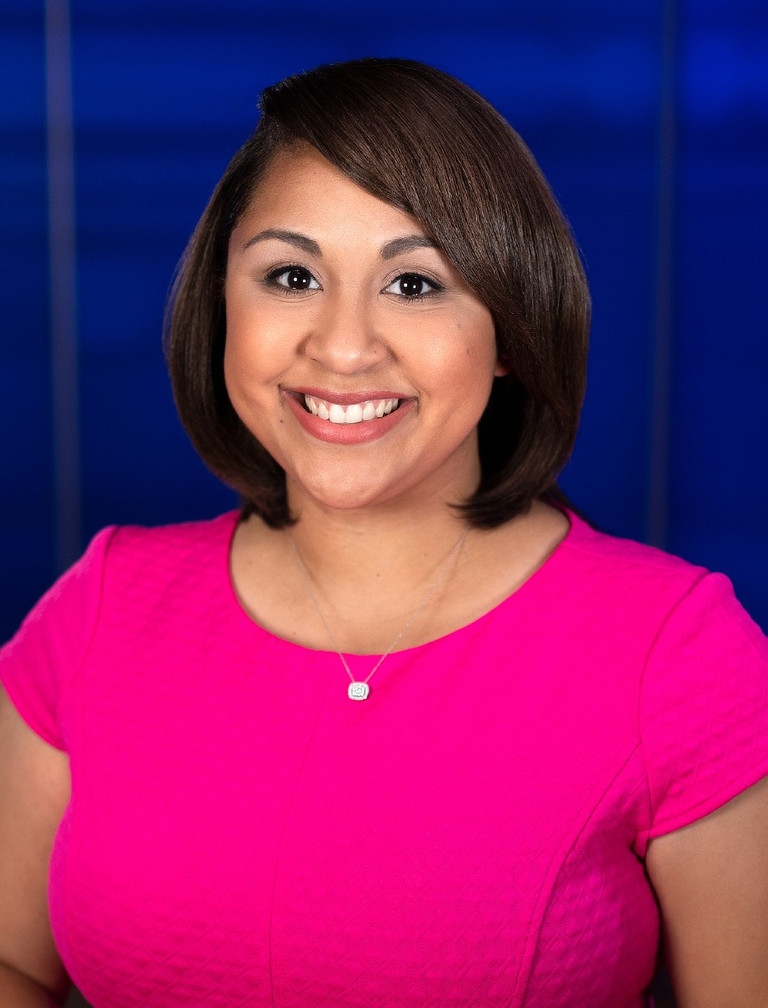 Angelica Brown is a general assignment reporter for FOX 25. She previously worked as a multimedia journalist just up the turnpike at KTUL in Tulsa and was a reporter and weekend anchor for KFDA in Amarillo, Texas. Brown is an award-winning reporter, having won a Society of Professional Journalists award in college and two more SPJ's in 2019 for diversity reporting in Tulsa.

Angelica is a proud Sun Devil, earning her degree in Broadcast Journalism from Arizona State's Walter Cronkite School of Journalism and Mass Communication.

In her free time, Angelica enjoys spending time with her family and exploring OKC's many neighborhoods and special events. She has two dogs, Fred & Otis, and also enjoys home decorating.