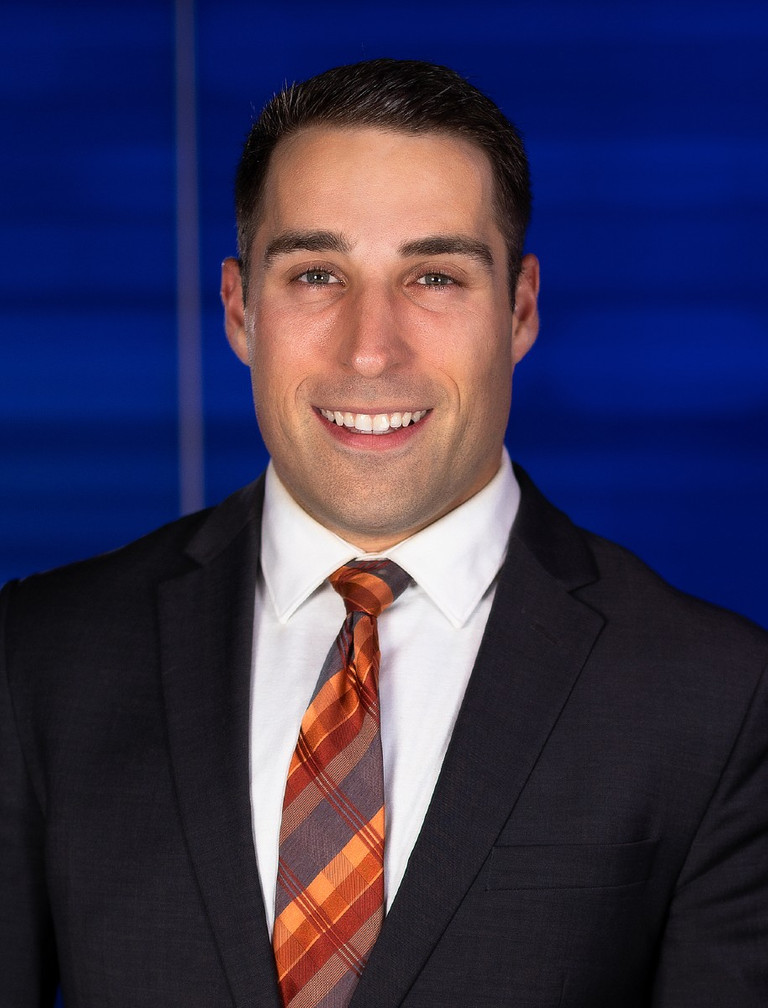 Adam joined the FOX 25 Good Day OK team in March of 2020. His passion for morning news and connecting with the people he reaches out to and works with was something that started early in his career.

Before coming to Oklahoma City, Adam spent two years as a Morning Reporter/Fill-in Anchor at the San Antonio, Texas Sinclair affiliate, working for two separate morning news programs in the city, to help reach a widespread audience and interact with them on a daily basis. San Antonio is still a place he considers a second home to this day.

Adam was born and raised in Amherst, Ohio, a town just outside the city of Cleveland (his Cleveland pride is VERY strong.) and Graduated from Bowling Green State University in Bowling Green, Ohio where he worked as a sports reporter, anchor, and sports talk radio host.

When Adam isn’t on the air, you can find him outside exploring the city, outside hiking and exploring, or spending his time helping others as a CrossFit CF-L2 Trainer and personal trainer.

A die-hard Cleveland Browns fan, you’ll see Adam out on Sundays in a Baker Mayfield jersey, rooting for his team as loud as he can.

If you see him out and about stop and say hi! He loves to take pictures with everyone who watches our programs and would love to share them on social media!